Scots haggis exports to Canada to resume after 46 years 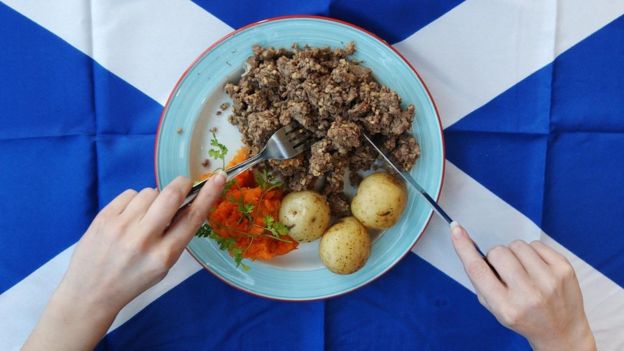 This has left Scottish producers, including Macsween of…