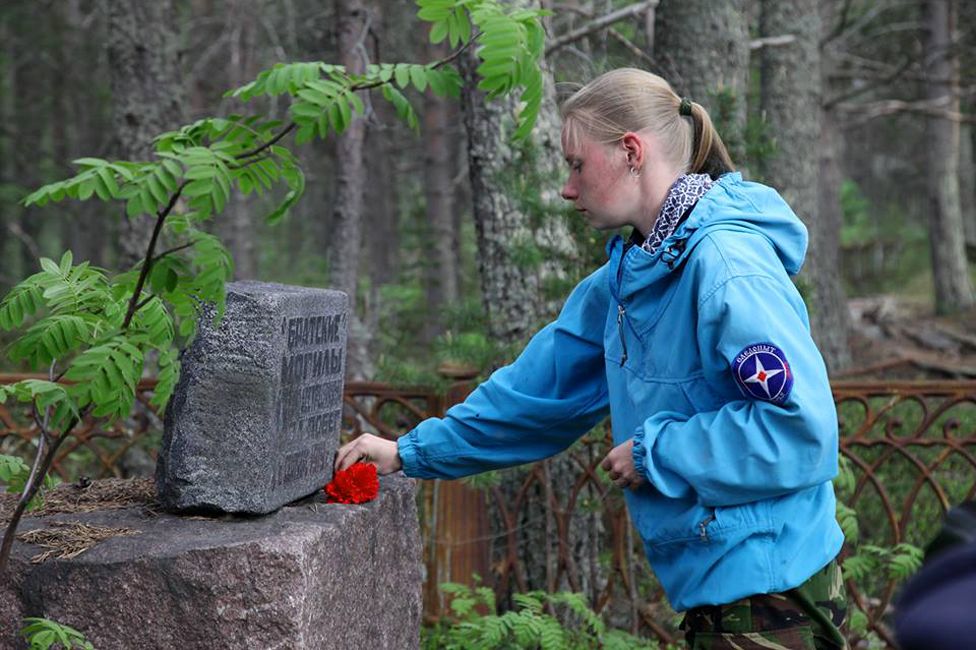 When British soldiers were sent to Russia after the Russian Revolution their main enemies were the Germans – their opponents in World War One – but they also found themselves fighting and imprisoning Bolsheviks. In the process they opened what Russians regard as…