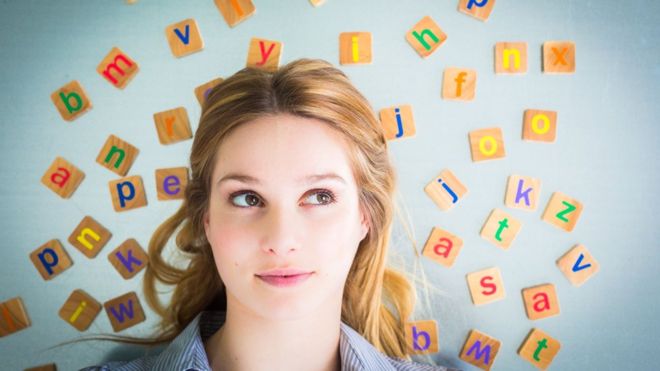 French scientists say they may have found a potential cause of dyslexia which could be treatable, hidden in tiny cells in the human eye.