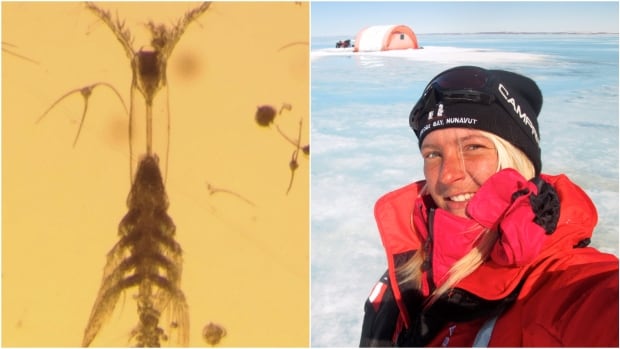 University of Manitoba researcher Aurelie Delaforge accidentally discovered a new form of Monstrillopsis zooplankton, the first found in the Canadian Arctic, in Nunavut in 2014 while researching the causes of algal blooms beneath northern sea ice. (Aurelie Delaforge)

It’s a phantom that’s secretly haunted the subsurface waters of the frozen Arctic for untold millennia — until now.

University of Manitoba researcher Aurelie Delaforge accidentally discovered a new form of Monstrillopsis zooplankton in the cold aquatic environment of Cambridge Bay, Nunavut, in 2014. The findings were published in the journal ZooKeys on Thursday.

“When we study the Arctic, there are still things we don’t know. This is a good example,” Delaforge said in a statement. “I find this pretty cool. It’s not an everyday thing, discovering new species, and it feels incredible.”

The tiny translucent crustacean measures in at just two millimetres long. It has eight bristly legs and is the first species from the Monstrillopsis family to be discovered in the Canadian Arctic — one of about 160 species around the world.

What makes the finding even more interesting is that it might not have happened at all. 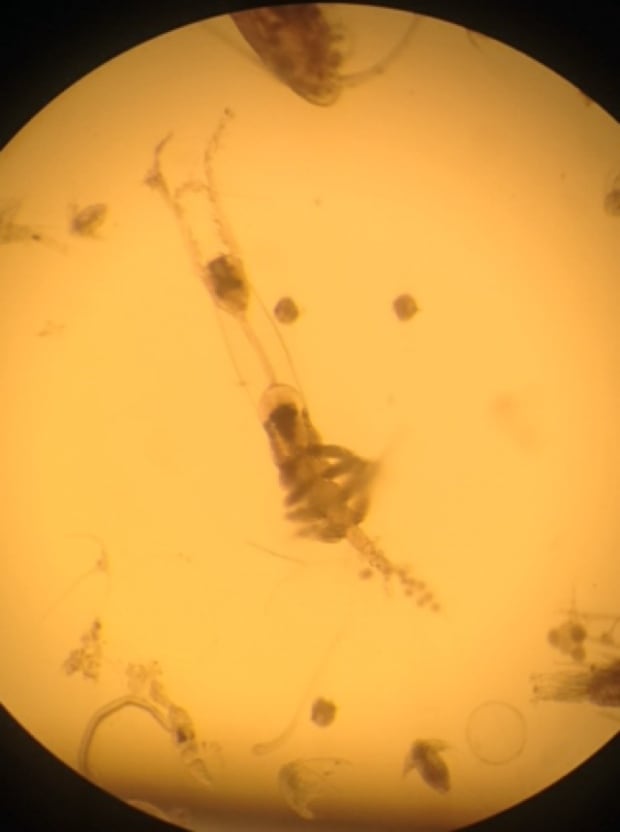 As part of her PhD work, Delaforge was living in a tent camp on the Arctic ice, studying what causes algal blooms to form beneath the frozen ocean. She incidentally scooped up some of the little monsters one day in a sample.

They turned up again and again, so she sent her samples to a Monstrillopsis specialist based in Mexico, who dissected and confirmed her suspicions: this was a first for Canada’s Arctic.

Delaforge previously studied small aquatic plants (phytoplankton) and animals (zooplankton) — and the way environmental changes impact those communities — during her master’s research in France. It’s that past experience that helped her identify the peculiar-looking speck of a creature during her Arctic research at the U of M.

The finding was even more unlikely when you consider that Monstrillopsis takes shape as an adult for only two months, and the organisms are either busy infecting Arctic clams and sponges, or nearly invisible as larvae.

“I wasn’t looking to find a new species for my PhD but for me personally, who loves taxonomy, I think this is really important because it brings new information on the biodiversity present in the Arctic. It’s important to know what’s there,” she said in a statement. 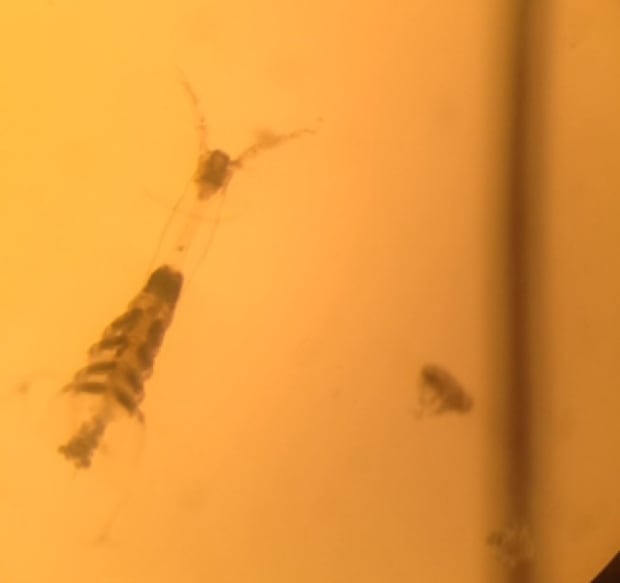